Ralph Lauren's colors were olive, all white and bold shots of magenta and yellow.
The all-white looks felt long and elegant in that signature Ralph way, and were on trend with what's been happening on the runways.
Hugo Boss designs were modern, tailored clothes for a woman who has innate strength and isn't afraid of a little femininity.

Instagram watchers know it best, Delpozo is one of the top runways on the app that becomes a fashion week hub. It's all thanks to designer Josep Font, now in his fifth season with the brand, using his Couture roots to spin dreamy creations for the Spanish house.
Clean and simple—Narciso Rodriguez rarely deviates from his m.o. It's effective, modern and sexy and exactly what the Narciso customer wants.

As for Oscar de la Renta, there were a few black and white gowns for drama, but this night belonged to the peach, lemon and lime sorbets.

A black and white gown is another example of something simple or straightforward actually being remarkably and wonderfully complex. Each tier is removable, so the piece zips off to become short, tea length—or of course, black tie-ready. 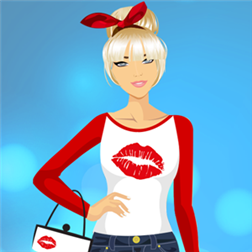 Prepare your wardrobe for the cool and rainy days as Autumn is here with its beautiful colors.

Create fancy looks by choosing from different categories, such as tops, shirts, skirts, trousers, then accessorize with bags, jewelry, headbands and be ready for going out with friends. 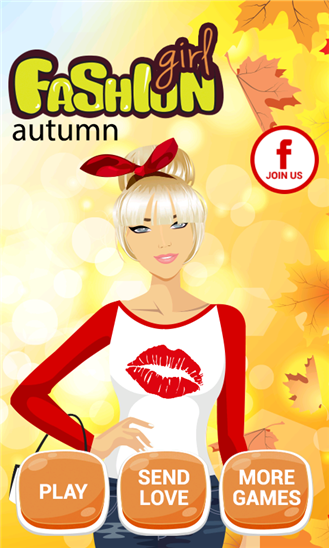 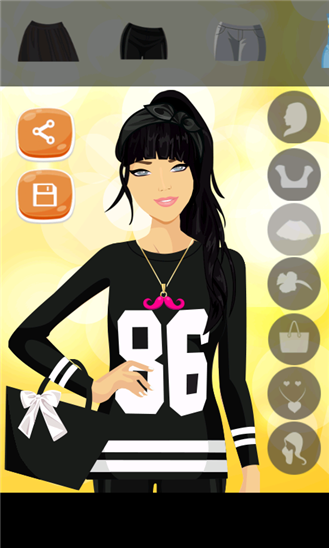 Posted by Narineh at 3:31 AM No comments: 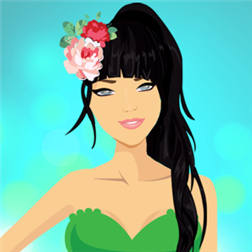 Prepare for the fancy fashion party: dress glamorous clothes, get your hair done and stand out of the crowd. You can also save the most beautiful looks you like in your photo library and share it to social networks.

So what are you waiting for? Start and become the queen of the night! 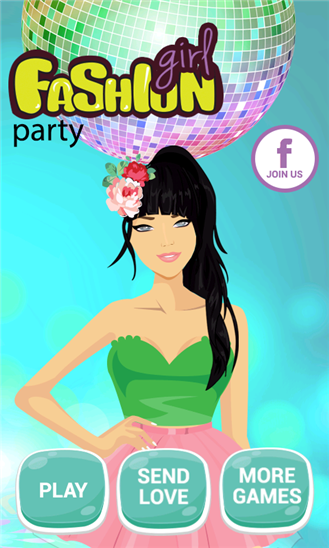 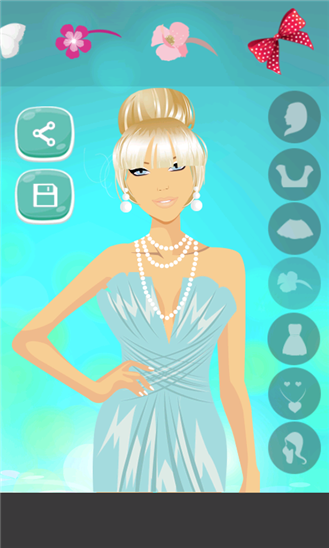 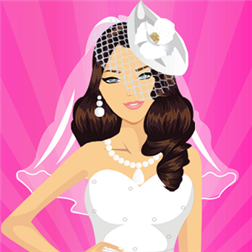 Every girl dreams of the day to be a princess and marry their Prince Charming in a fantasy wedding. Everyone has a different description of her "dream" wedding.

Create your own dream wedding with the help of this game.
Choose a hairstyle, then your favorite dress, add jewelry, accessories, veil and be ready for the wonderful fairy tale wedding!

The game is available at Windows Phone Store and Google Play. 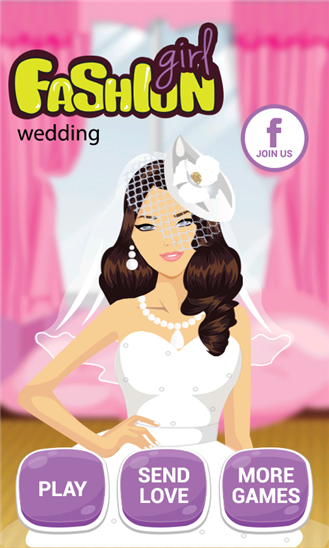 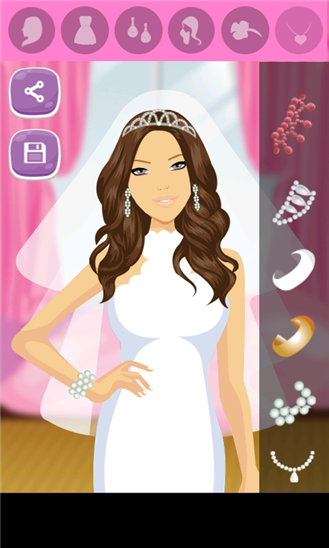 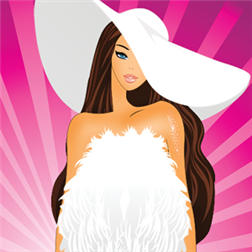 Are you a passionate fashion lover? Do you want to feel yourself as a fashion stylist and create your own styles? This app will help you choose hairstyles for the model, choose clothes from different categories, match them with shoes and accessories. Select a hairstyle, then a top, a bottom or a dress, then add accessories, such as sunglasses, earrings, necklaces, etc. Create stylish and glamorous looks for the model, save it as a wallpaper and show it to your friends!

This is our first "Fashion Girl" game. It was first published on Windows Phone Store . After reaching 100.000 downloads in a month, we developed the game also for Google Play. The game has more than 1.000.000 downloads now. 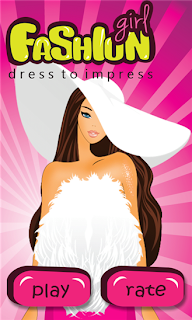 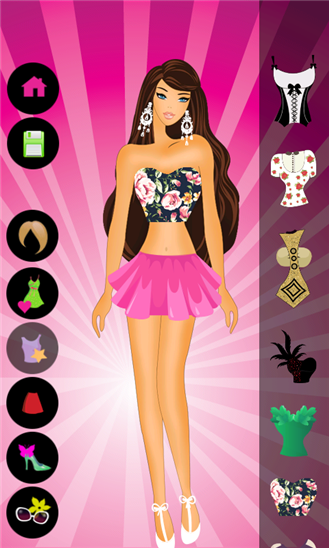 Posted by Narineh at 7:10 AM No comments:

Welcome to the Community of Crazy Fashion Lovers!

Posted by Narineh at 5:46 AM No comments: 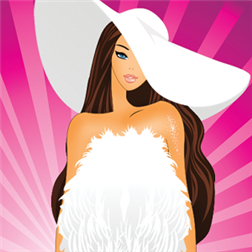 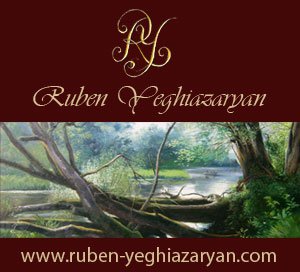 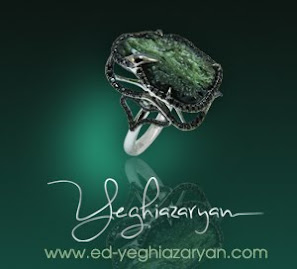